Does This Colorado Campground Deserve These Attacks?

A recent video went viral describing how a couple was kicked out of a Colorado Campground for breaking a park rule. The rule? Receiving a package in the campground. I know. Silly rule. But Campground rules are made up by the Campground. According to those at the Campground, the YouTube video resulted in unmitigated Hell from thousands of angry RVers around the country. In this segment of The RV Show USA, the RV Wingman plays a conversation he had with one of the Campground managers. While nobody knows the 100% truth of what actually happened (other than the participants), we are left to listen to both sides, multiple sides and then make up our own mind. In the Wingman’s view, there is some level of blame on both sides and cooler heads should have (and could have) prevailed. Listen and decide for yourself. But the rule? It sounds like a pretty crappy rule. What do YOU think? Call and leave a voicemail 24/7 at 1-855-296-7469 that we may play on the show. Thanks!

Let us know what you think; call and leave a voicemail 24/7 to 1-330-Wingman. We may play part of your phone call on the show. If so, you could win a prize.

Sorry. No data so far.

More from this show 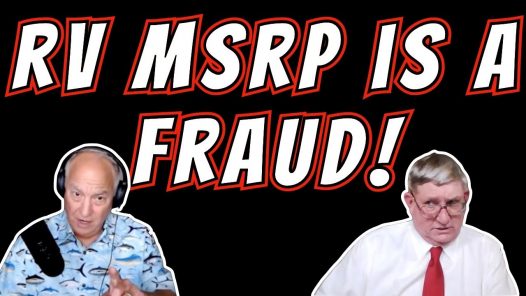 The Wingman’s RV Guru, Kevin Frazer speaks bluntly about MSRP’s in a way you may not hear anywhere else. Let us know what you think; call and leave a voicemail 24/7 to 1-330-Wingman. We may play part of your phone call on the show. If... 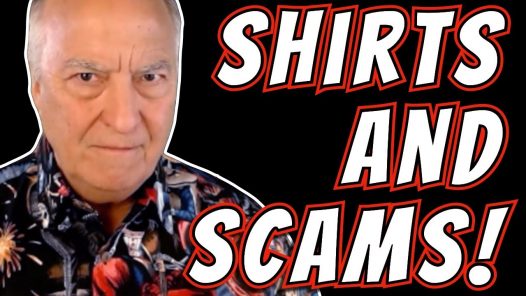 The Wingman and his shirts plus what is it about MSRP’s on new RVs?

Wingman shirts for only $7? Yes but there’s more to the story. And a tease about RV MSRPs. They may not be what you think they are! Let us know what you think; call and leave a voicemail 24/7 to 1-330-Wingman. We may play part of your phone...

Does This Colorado Campground Deserve These Attacks?

This site uses functional cookies and external scripts to improve your experience.

NOTE: These settings will only apply to the browser and device you are currently using.